Best practice schools truly value what parents can do to help with their children’s learning, an Education Review Office report about parent partnerships has found.

Teachers are amazed by progress in increasing achievement levels for students when parents know the learning strategies they should focus on at home, the report says.

‘Building Genuine Learning Partnerships with Parents’ is one of a series from the Education Review Office (ERO) about teaching strategies that work.

The study looked at 40 primary schools and showed increased numbers of students achieving at or above standard as they moved through upper primary.

ERO Chief Review Officer Nicholas Pole says that while many schools had good relationships with parents, those who extended that to proactive, reciprocal learning partnerships – across the curriculum – saw significant gains for students who had been at risk of under-achieving.

One of the key components was the regular and honest sharing of all achievement and progress information teachers had collected to enable important teacher-parent conversations about learner progress. 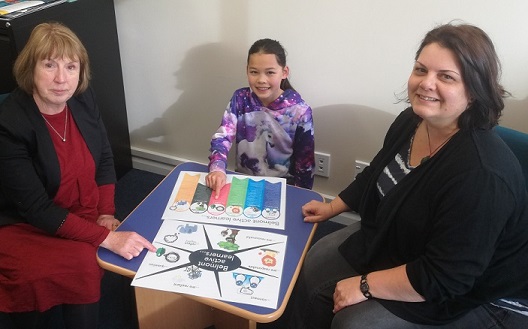 Belmont School in Lower Hutt changed the balance of their conversations, from less telling and showing to more listening to what parents had to say about their children.

Principal Robin Thomson says school leaders and teachers were confronted with the fact that, while they had positive relationships with their community, the decision-making rested with the school.

"'Consultation' was really just about 'telling' families what had been decided in the hope that they would agree,” she says. “Not a partnership in learning at all!”

Leaders and teachers began a process to promote more listening, and less telling or showing. They took a closer look at the unintended messages they were giving through their forms of communication, and the language used.

All partners carefully evaluated what they were doing and how changes could be made to shift the power balance to genuine two-way partnerships with whānau.

Robin says the changes were deliberate, planned and school-wide – and, at times, challenged the ideas some staff and families held about their roles and responsibilities.

"Together we established that the earlier the relational trust began to build, the more secure both the teachers and whānau felt about sharing information. As a result, more responsive and personalised teaching programmes are developed that build on each child’s strengths, interests and family values.

"We successfully changed to focus more on ‘hearing the story’ from parents."

Questioning from parents was no longer perceived as a challenge to the teacher’s capability, she says, but rather as an opportunity to achieve better outcomes for children.

"Collaboration is now a cause for celebration."

A teacher-led inquiry at Oratia District School in West Auckland resulted in accelerated progress for a group of boys who needed to improve their writing. 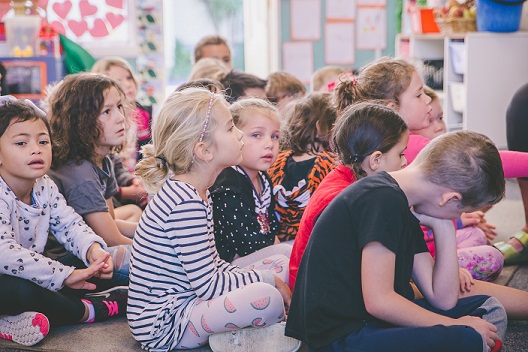 Students from Oratia District School in class. Parents have been involved in helping accelerate student progress

The school encourages teachers to undertake a personal inquiry to improve their practice. One teacher held a parent information evening, where they discussed how the students had been approached about the initiative, and how parents could help.

The students reported their new goals helped them focus when they were writing.

“Work at home is more related to the skills we are practising at school, now that our parents are more involved,” said one student.

Parents and whānau confirmed they felt empowered and now knew how to support their child at home to improve their writing.

Parents play a key role in working with the ‘Knowing the Learner’ team at Papatoetoe North School in South Auckland. The majority of children enrolled at the school are Pacific, Māori, or Indian. Part of the programme involves providing home learning during the school holidays that leverages the students’ strengths, interests and cultural heritage.

Parents’ ideas are shared with staff to use for planning the children’s inquiry topics. Tongan and Samoan families, for example, have shared their experiences with cyclones.

‘Knowing the Learner’ members also lead staff meetings to make sure teachers understand cultural perspectives and are empowered to include these in learning experiences.

A mathematics workshop for parents was another new initiative – in response to suggestions received during fono and hui that had been set up to provide general information about children’s cultures and interests at home.

To extend and improve the way Christ the King School, in Christchurch, engaged with the parents of Māori children, families and whānau were surveyed. Questions included how well Māori culture was enhanced at the school, and how well informed were whānau about their students’ achievements?

More than half of parents replied, with suggestions including greater support during transition to school, and that staff and students should visit the local marae.

Leaders also worked with staff to review the teaching of te reo and tikanga Māori across the three syndicates. Since the survey, the school has also started holding Māori Aspirations hui to strengthen links and create more learning opportunities with whānau.

This article originally appeared in the Education Gazette.

Last reviewed: 22 January 2020Has this been useful? Tell us what you think.